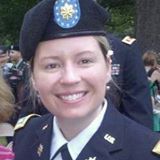 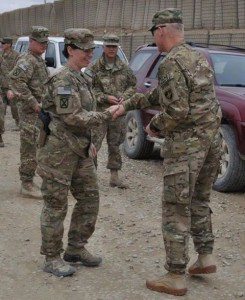 She was a true inspiration and a consummate soldier dedicated to her work, family, and friends – and she will be profoundly missed.