HERoes In Deed is managed by an all-volunteer team of professionals who have been inspired by Jaimie to serve those who serve our nation. 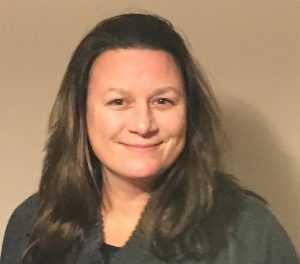 Elizabeth Harman is the Executive Director and Co-Founder of HERoes In Deed Inc. (HID).  On June 8, 2013 Liz’s sister, LTC Jaimie E. Leonard was killed in action by an insider attack in Afghanistan.  Honoring Jaimie’s love for her peers and country Liz formed HID as a way to honor Jaimie and continue Jaimie’s passion to serve veterans, active duty members and our country.  When Liz is not planning programs and events for HID she works as a Secondary Montessori Mathematics teacher in Yonkers, NY.   Liz has taught at Yonkers Montessori Academy, a public school, in Yonkers for 16 years and is currently working on her National Board Certification in teaching.  She is also involved in and supports many other nonprofit veteran organizations including TAPS, Battle Dawgs, Team Red White Blue, wear blue: run to remember, Hudson Valley Honor Flight, United for the Troops, Wreaths Across America as well as local VFW and American Legions.  Liz is passionate in connecting communities and Veterans through community service projects and events.  Liz lives in Putnam Valley, NY with her husband and two daughters.

Laurie Courage has led several business development, marketing and technical teams in IBM, and worked in small business and non-profit roles supporting environmental initiatives. She has served on non-profit boards for over 25 years, been an active community volunteer, and currently owns a plant-based nutrition education and health coaching business. Laurie was Jaimie’s aunt and Godmother. 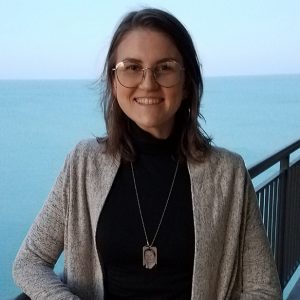 Kristen Courage joined the HID Board in 2020. She is a passionate professional working toward improving the current food system through the development of private public partnerships. With a diverse background in environmental and non-profit services, Kristen advocates for marginalized groups and those looking to develop a more sustainable lifestyle through education and empowerment. Kristen was Jaimie’s goddaughter. 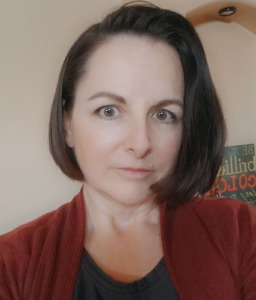 Patty McPhillips served with Jaimie in the 10th Mountain Division. She has nearly 30 years’ experience in the US Army and has deployed to both Iraq and Afghanistan. She is currently serving at Fort Huachuca, Arizona. In addition to serving as Board Secretary, Patty is responsible for maintaining the HERoes In Deed web page and social media sites.

Robert Kennedy owns a Commercial Real Estate business and manages properties located in New York, New Jersey and South Carolina. He currently sits on the Town of Warwick planning board and has served on several committees for various organizations including St. Anthony’s Hospital in Warwick. Robert has been a friend of the Leonard family since childhood. 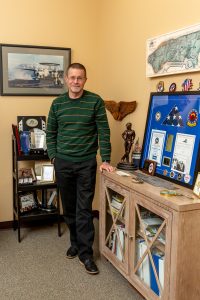 Rob Bowen joined the HID Board in 2021. He is a Navy Veteran who served from 1987 to 1995. He works with many veteran organizations in the Hudson Valley. He is honored to be a new board member of this great organization and looks forward to assisting in expanding the reach and scope. He lived in Goshen NY for 20 years and recently moved to Milford PA. He is married to Nancy and has four kids. 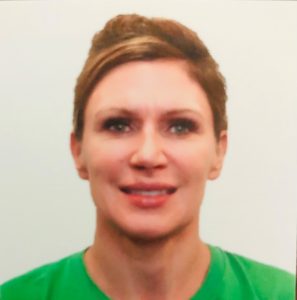 Pam Dziedzic joined the HID Board in 2021. She served with Jaimie at Ft Huachuca, Arizona, in the US Army Military Intelligence Corps and was her 1997 classmate at West Point. Pam has over 24 years’ experience in the US Army and deployed to Kuwait and Afghanistan. She recently retired from active duty and works for Booz Allen Hamilton as a defense contractor supporting the U.S. Army Pacific located in Honolulu, Hawaii. As a new board member, Pam is looking forward to helping the organization expand its reach to inspire passionate service in more communities. 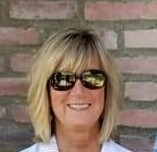 Kendall Kless joined the HID Board in 2021. She has lived in Warwick, NY, for over 30 years. Although Kendall never met Jaimie Leonard, Kendall knew and worked with Jaimie’s mother at one time. Kendall is the mom of three sons and G-ma to two grandsons.  She’s the daughter of a WWII veteran and mother of a son currently serving. An act of kindness to Kendall’s family by a Soldier serving in Afghanistan led her to start an annual care package drive now known as Boxes For Soldiers. Kendall encourages everyone to find a way to make the world a better place. 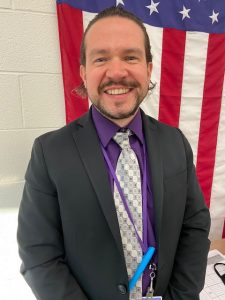 Kevan Ottochian joined the HID Board in 2021. He is the grandson of a WWII and Korean War veteran and son of two public school educators. He has been disciplined from a young age that community service is a necessity for the growth and sustainability of our neighbors and everyone alike. His passion and love to help others have been the focus of professional obligations while being a social studies teacher at Warwick Valley High School. Additionally, he has worked with his alma mater, St. Thomas Aquinas College, to establish and help manage the Cpl. Justin R. Garcia Scholarship Fund in honor of his friend, Justin, who was killed in November 2006 while serving in Baghdad, Iraq. The skills and experiences gained from being a teacher and community leader will build on the organization’s successes to ensure Jaime’s legacy will continue to inspire future generations.